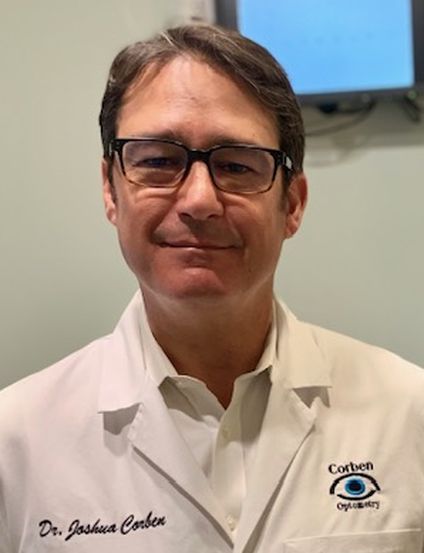 Dr. Joshua Corben started practicing in 2002. He received his Bachelors of Science in Biology from Arizona State University. He attained his Doctor of Optometry from Inter-American University. In the Practice setting, Dr. Josh’s primary focus is Contact lens specialty fitting. He also treats patients of all ages. He has won several awards in Optometry including the prestigious “Young Optometrist of the year Award” in 2008 for the state of California. This was awarded by the California Optometric Association. This past year he was appointed a Key Opinion leader for a Major Contact lens Company. He has been a guest lecturer at the College of The canyons School of Nursing and given seminars to the local School nurses. He runs 2 successful private practices. One in Santa Clarita and the other in Calabasas, California. 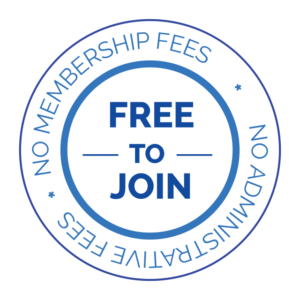